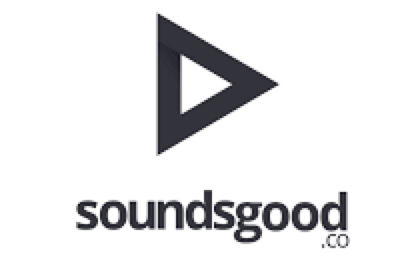 Founded in 2014 by Josquin Farge, Louis Viallet and David Billamboz, Soundsgood is a musical curation platform that allows influencers to share their playlists across all music streaming services. The start-up works with majors promoting their titles in influencers’ playlists and streaming platforms in search of influencers to boost their audience. Soundsgood already has more than 2,000 curators including Les Inrocks, Radio Nova, BETC and Kusmi Tea.

Soundsgood completed its first funding round with business angels.