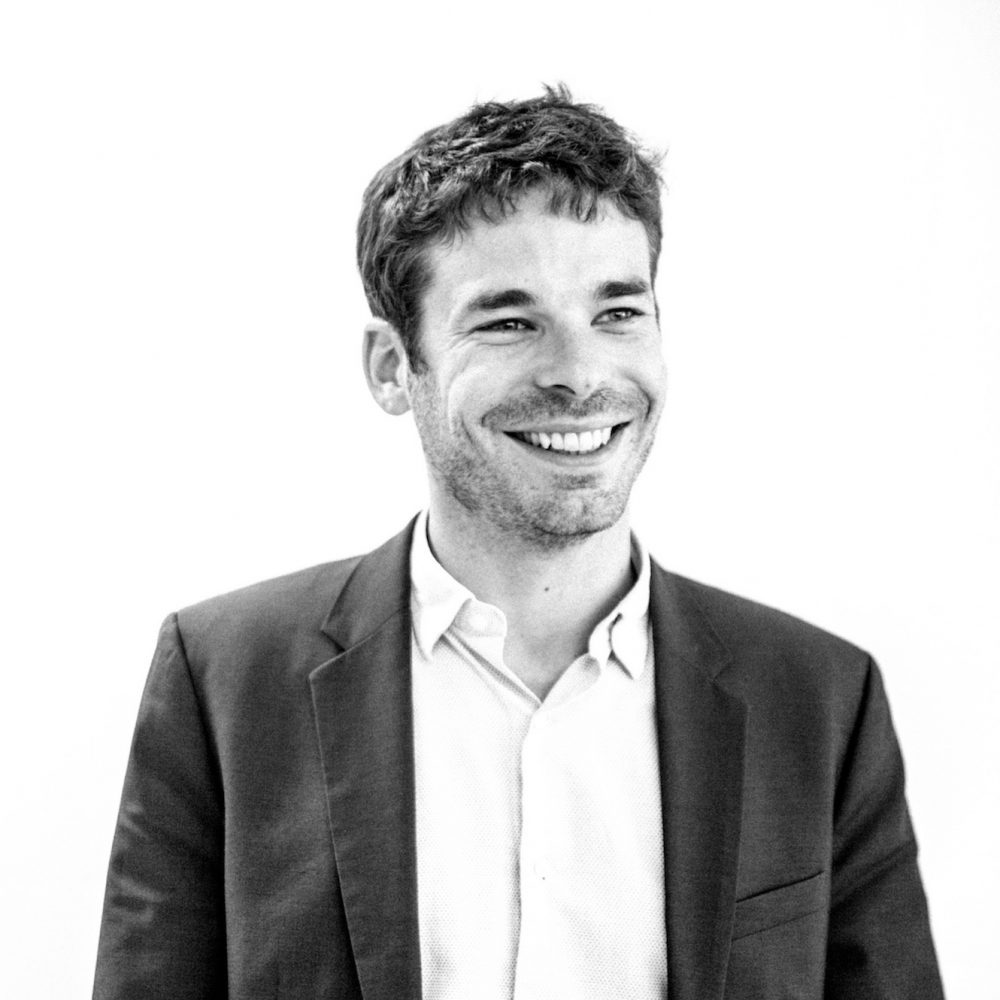 Numa cofounded eCAP PARTNER in 2012 with the firm intention to disrupt old-fashioned M&A and fundraising methods emphasizing on transparency, entrepreneurial spirit and deep sectorial expertise. He has run 80+ transactions in the tech & media ecosystem. 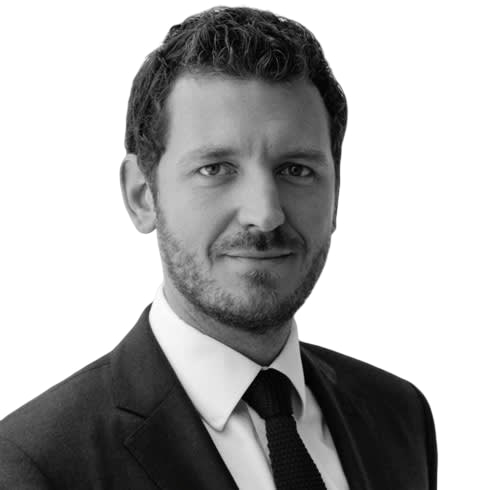 Prior to joining eCAP, Steve was Director at LionTree, and Vice-President M&A at Oddo Corporate Finance. He has advised entrepreneurs and corporates on various TMT M&A transactions. 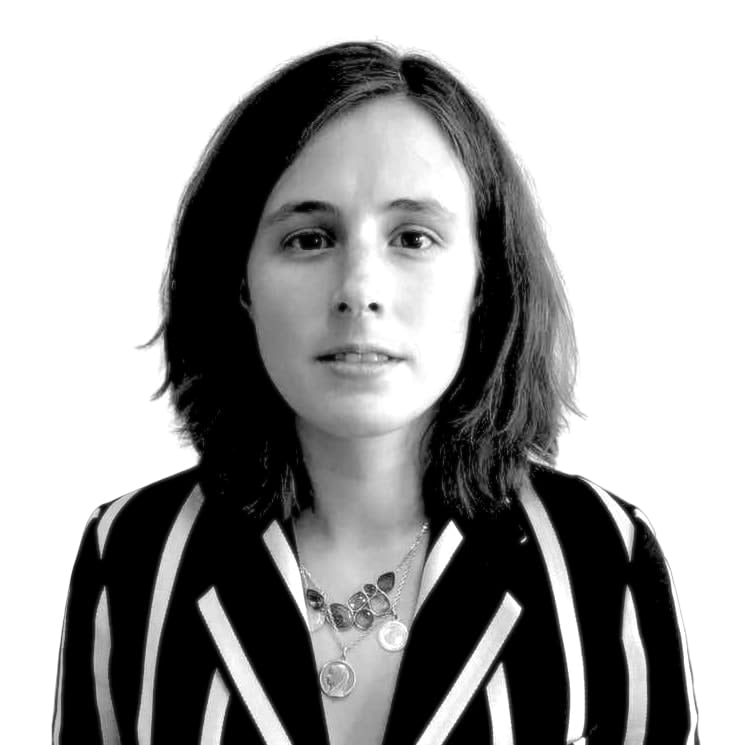 Aliénor began her investment banking career in London at Société Générale. As an Analyst, she executed various large cap M&A transactions in the Chemicals and Oil & Gas sectors. She then joined Edmond de Rothschild CF in London where she specialized on Sino-European mid-cap transactions. 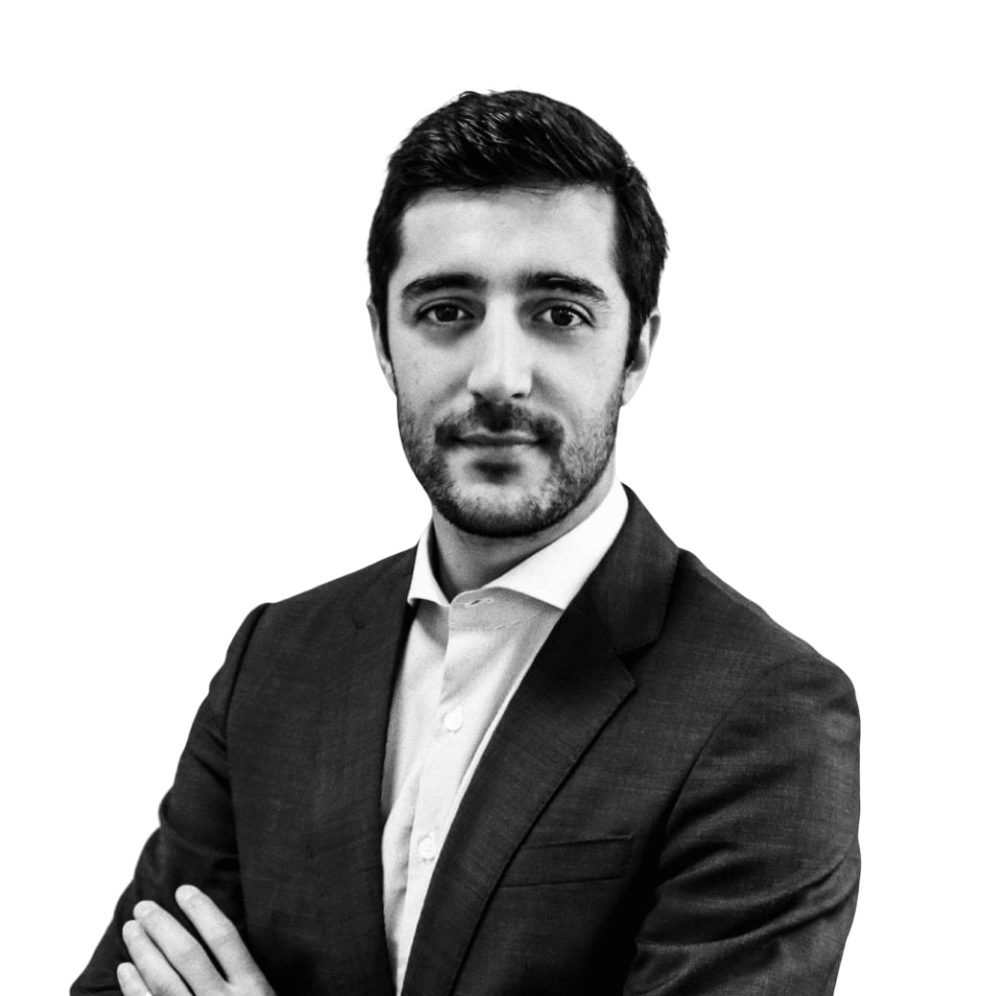 Paul started his career in corporate development at Alstom. He then joined the advisory side as an M&A Analyst at Arjil & Associés, then at Financière Cambon. Before joining eCAP PARTNER, Paul was an Associate at Pax Corporate Finance focusing on the tech industries.

Prior to joining eCAP PARTNER, Alban worked as a private equity junior analyst at Idinvest on fund of fund opportunities. He then joined Siparex as an analyst where he worked on multiple mid-cap European deals.

Prior to joining eCAP, Benjamin worked as Junior Financial Auditor at Exelmans. He then joined In Extenso Finance, Deloitte’s M&A Advisory arm as M&A Junior Analyst where he assisted senior bankers on several fundraising and M&A transactions. 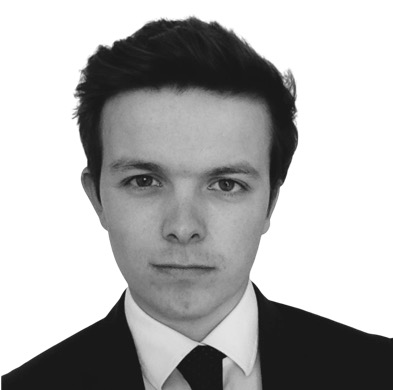 Baptiste started his career in Leveraged Finance at Banque Populaire Rives de Paris. He then worked in Private Equity at Andera Partners, within the Winch Capital team. Before joining eCAP, he was an M&A Analyst at Leuwen where he worked on various deals and fundraising operations. 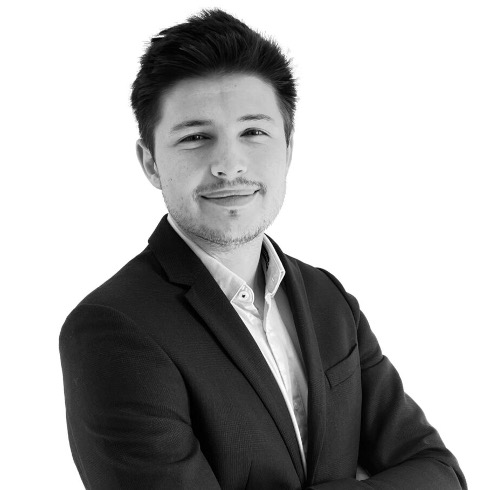 Prior to joining eCAP PARTNER, Hugo worked as a M&A Analyst at Invest Corporate Finance. He then joined Creadev, the investment company of the Mulliez Family, as a VC / Growth Equity Analyst where he worked on several investment opportunities in the HealthTech, FoodTech and Circular Economy industries. 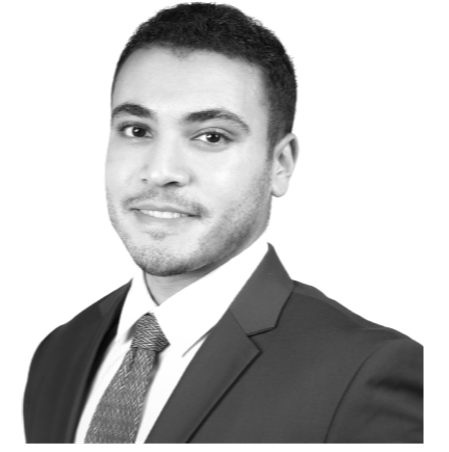 Omar started his career as a Brand Ambassador for the fintech N26. He then joined Access Finance as an Analyst where he worked on various small cap deals in Western France. 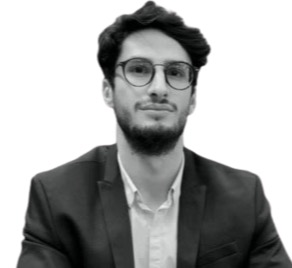 Prior to joining eCAP PARTNER, Luca worked as a tech M&A Analyst at Avolta Partners. He then joined Platina Partners, a British investment firm with office in Paris, as a Private Equity Analyst. He took part in several deals with focus on Edtech, Fintech and Healthtech.